I have admired Viola Davis from her hit TV series How to Get Away with Murder to her award-winning role as Rose in August Wilson's Fences on both Broadway and on the screen. From her first Oscar for eight minutes of acting in Doubt, to her critically-acclaimed Ma Rainey's Black Bottom, and First Ladies, Viola Davis has shown grit, beauty, charm and perseverance in an amazing array of characters throughout her career.

So it seems only logical that the most popular book of the season has got to be Finding Me by Viola Davis.  From being named an Oprah’s Book Club selection in 2022 to the subject of a bevy of interviews on her life and career, this book has garnered the attention and love of readers all over America. While I’m sure it’s already in translation in a number of languages, it is truly an American story. It is definitely about the American dream.  Viola Davis rose from abject poverty through Rhode Island winters to the height of her career as an actor, earning the highest honors for her craft: an Emmy, a Tony and two Oscars.  She was the first Black woman to win an Emmy as Best Actress for her role in How to Get Away with Murder. She won a Tony Award for her role on Broadway opposite Denzel Washington in Fences, and she won an Oscar for Best Supporting Actress for the same role in the movie,  and earlier, as a distraught mother in Doubt, a film in which she appeared only eight minutes.That was one impressive performance!

Her story begins in Finding Me with Chapter One entitled “Running.” Her first two words are unrepeatable expletives aimed at a group of white boys who chased her every day after school, throwing rocks and bricks at her as they called her racist names. She literally had to run for her life, and she admits years later, that she was still running … from trauma, from poverty, from self-hatred. 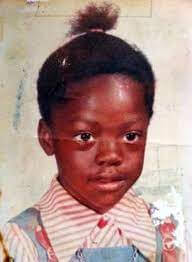 The poverty was worse than anything we have read about. Not only was there a serious lack of food and clothing, but their tiny apartment was usually without electricity and water and it was overrun by rats. Viola and her sisters shivered in bed, wrapped from head to toe in sheets, preferring to pee on themselves rather than get up to face the rats as they listened to them chewing on their toys. While she had close and loving relationships with her four sisters, their lives were traumatized with their father’s drunken attacks on their mother. Viola cites several incidents where she, as a child, had to intervene to stop him from killing her. But her biggest shame was going to school in handwashed clothes that often weren’t even dry, still smelling of urine.

But she had teachers who showed her compassion, one who gave her clothes and counseled her on hygiene. She developed a love of acting early in life, and though she had planned to teach, a surefire way to get out of poverty, she was drawn to the stage, earning a scholarship to Juilliard and commuting between New York and Rhode Island in her early career. At Juilliard, she studied classical plays and acting methods and she learned to immerse herself in whatever role she was playing. This work ethic brought her from summer stock to Broadway. From Ruth in A Raisin in the Sun to Rose in Fences, Viola has mastered the character of the deeply human woman facing poverty, failed love, and the cruelties of life. She has been there. She has lived it. And she has survived.  For a look at her best roles, follow this link: https://www.vogue.co.uk/arts-and-lifestyle/article/viola-davis-movies 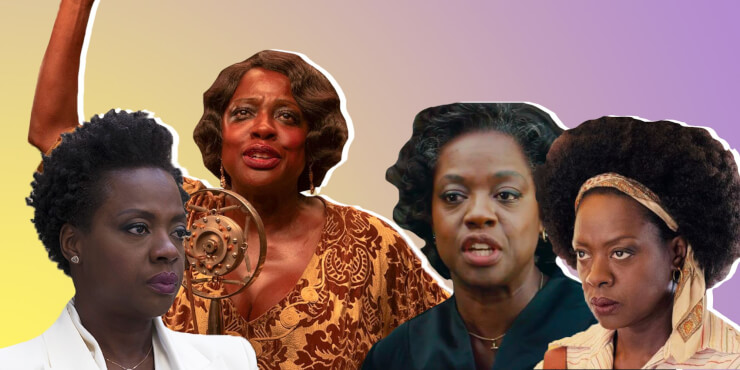 In her story, she bares it all. From rats and roaches, to bunions and abortions, Viola is brutally honest about her life experiences. Her story is not a Hollywood fantasy. Yet, she chose to compete for roles in a field that had high expectations of how she should look, talk, and behave. She is not your typical Hollywood diva, and she was repeatedly told she was too dark or looked too old for the part. Unlike most Black actresses, she shows up as her authentic self, without long weaves or skin lighteners, frequently sporting an Afro. Even the cover of her book proudly displays a close-up of her face in black and white, revealing her full lips and imperfect complexion. In Finding Me, Viola Davis has bared her soul so that others may see that nothing is impossible.

"In my book, you will meet a little girl named Viola who ran from her past until she made a life-changing decision to stop running forever.
This is my story, from a crumbling apartment in Central Falls, Rhode Island, to the stage in New York City, and beyond. This is the path I took to finding my purpose but also my voice in a world that didn’t always see me.
As I wrote Finding Me, my eyes were open to the truth of how our stories are often not given close examination. We are forced to reinvent them to fit into a crazy, competitive, judgmental world. So I wrote this for anyone running through life untethered, desperate and clawing their way through murky memories, trying to get to some form of self-love. For anyone who needs reminding that a life worth living can only be born from radical honesty and the courage to shed facades and be . . . you."
"Some roles come along that expose your vulnerabilty. Annalise Keating was one of them. I had to make peace with who I was ... a dark-skinned woman close to fifty years old, in a leading role on network television. And the chattering was already starting about me playing this role. 'Who's going to believe her in this role?' That's what I heard.
I felt like I had two choices: either apologize for who I was and try to alter how I looked to meet their standards and try to fit in to what the masses were saying; or I could stay true to myself and make Annalise me, what I look like, what I sound like. I was at the point in my life where I chose me. That was a huge busting-out moment. I achieved on a different level than awards. I was finding me.     — from Finding Me
In another review by Victoria Segal of the Sunday Times in the UK, we see more of Davis' impact on the reader. 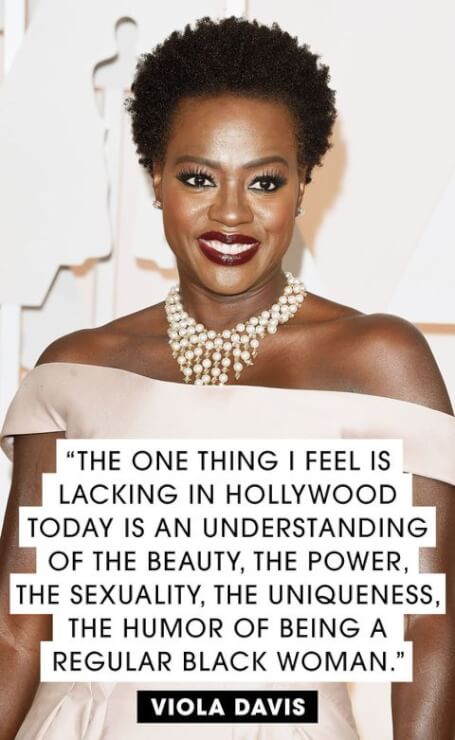 [Finding Me is].. "no self-congratulatory showbiz rags-to-riches tale, a sparkly redemptive arc where success heals old wounds. Instead it’s a book committed to showing how deeply poverty, racism, sexism and violence can seep into a person’s bones, a challenge to the conventional feel-good narrative of triumphant escape ... You can almost feel the cortisol and adrenaline flooding these pages ... For all its pain, there is joy in Finding Me — the adoption of her daughter, Genesis, marriage to the actor Julius Tennon — and Davis writes about her parents with clear-eyed compassion ... her desire to write more than a standard showbiz memoir is possibly clearest in the sheer physicality of this book ... Not many Hollywood stars talk about bunions, but Davis is there, encouraging the reader to walk in her shoes. If there’s an occasional tinge of Hollywood therapy-speak to Finding Me, it’s an understandable part of Davis’s mission to show the whole woman, to reveal what being 'exceptional' really takes — and who it leaves behind. "
I thoroughly enjoyed this book.  It had the highs and lows of a well-crafted novel that showed the evolution of the protagonist from rags to riches. I found myself crying for the unhappy little girl, and cheering for the determined woman who would overcome amazing odds and go on to win theater's most coveted awards.  Now, I not only respect her as an actress of the highest quality, but also as an author who has revealed her own struggles and shame in order to motivate others.   Viola said it best: Finding Me is a deep reflection, a promise, and a love letter of sorts to self. My hope is that my story will inspire you to light up your own life with creative expression and rediscover who you were before the world put a label on you."
Thank you, Viola, for finding you, and sharing your gifts with the world.
Share Tweet