A Testament of Will 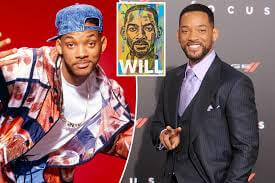 When Will, the autobiography of Will Smith made its debut in November 2021, it was an instant bestseller. Copies were flying off the shelves in bookstores, and like the top-ranking box office actor, the man himself, Will was breaking records and driving the traffic. While I still laugh at the Fresh Prince on TV, I was not a genuine rap fan, so I didn’t expect much from the book besides ratings and record sales.. And I’d heard the rumors of his open marriage and nonrestrictive parenting style. But I was pleasantly surprised at the way he reached into himself to reveal the layers of his experience, sharing his journey as an actor, a husband, a father, and an ever-evolving human being.

What I expected was the back story to “Parents Just Don’t Understand” and more jokes in the style of Fresh Prince. What I got was an expose on how he used making people laugh as a defense against bullying and an angry, alcoholic father. His desire to please drove every choice he made in an effort to keep himself and his family safe. While he loved and respected his father, and now calls him his hero, he also feared him. And like so many young men in his situation, he found solace with his mother and grandmother, and he quotes them throughout the book.

The chapters are titled with abstract nouns: fear, power, hope, pain, and ignorance. Despite choosing rap music over college, you can see his level of intelligence with titles like alchemy, fantasy, retreat, inferno and mutiny. You can see his understanding of the spiritual in titles such as devotion, surrender, purpose and love. Will Smith is more than a comic, more than a pretty face, more than an action hero. He even refers to the rise and fall of the hero’s journey, a basic element of classical literature, in the plot of his own life. Though he has had many box office successes, I have always thought he was underestimated as an actor when, though nominated, he didn’t receive an Oscar for Ali, Seven Pounds, or The Pursuit of Happyness.  These were roles that demanded total immersion, much more than just learning lines and body language and doing a few stunts.This, and his overall success an actor, a comedian, and a rapper (the first rapper ever to receive a Grammy, demanded WILL, Such a fitting title for the book! 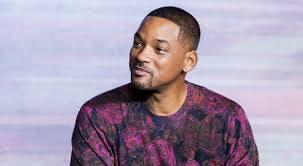 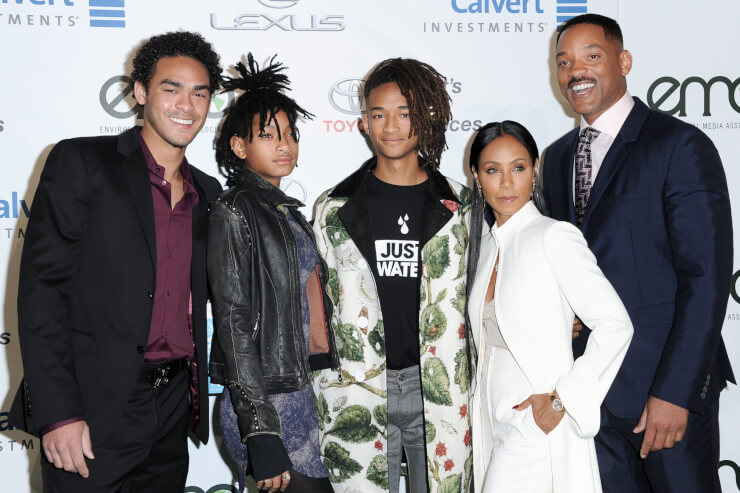 As you read, you get to know other people in his life: Jazzy Jeff and his early crew, his first loves including, of course, Jada, and his unique relationship with his three children, Trey, Jaden and Willow. You see the men who influenced him most: his father, Willard Smith, Sr.; Quincy Jones, producer of The Fresh Prince of Bellaire; and James Avery, his uncle and father figure in that show who helped him hone his craft as an actor. But more importantly, you get to see how he evolved after his break with Jada through his travels, isolation, and psychotherapy. When asked by his therapist what he really wanted in life, he replied, “I want a harem.” As they explored the asexual possibilities of who he wanted to be a part of this community, he realized that he didn’t want that at all. Instead of a harem of women, what he wanted was one person who would love him all the time. This came after an over-the-top birthday celebration for Jada... expensive and ongoing, ever trying to please. Jada and his children had rejected being part of the Will Smith show. He was doing too much, and he wanted too much from them. (377-379)

Will has been influenced by the Baptist church, Buddhism, and Hinduism, but his first literary love affair was with Paulo Coelho's novel, The Alchemist.  "The book spoke to my soul, and I just couldn't put it down. It penetrated me and transformed my way of seeing and being... An alchemist is a spiritual chemist, a master of transmutation. The great feat of an alchemist is that they can do the impossible; they can turn lead into gold. This concept erupted in my mind -- the ability to take anything that life gives you and turn it into gold... Quincy Jones is an alchemist, and he had set my mind on fire. If Santiago could suffer, survive, and claim his treasure, then so could I."  (189-190)

In the video below, Will is interviewed by Hoda Kotb on Today.  He talks not only about the book but about his marriage and reconciliation with Jada, and his latest movie, King Richard. He portrays Richard Williams, the father of Venus and Serena Williams, a dominant force and family head much like his own father. In both Will and this interview, we see a man who is hurt and vulnerable, but is willing to own his faults and dig deep to raise his level of understanding in order to give more to those he loves. And he loves deeply.  Buy the book. It's well worth it.