A finalist for the Kirkus Prize, Andrew Carnegie Medal, Aspen Words Literary Prize, and a New York Times bestseller, this majestic, stirring, and widely praised novel from two-time National Book Award winner Jesmyn Ward, the story of a family on a journey through rural Mississippi, is a “tour de force” (O, The Oprah Magazine) and a timeless work of fiction that is destined to become a classic. 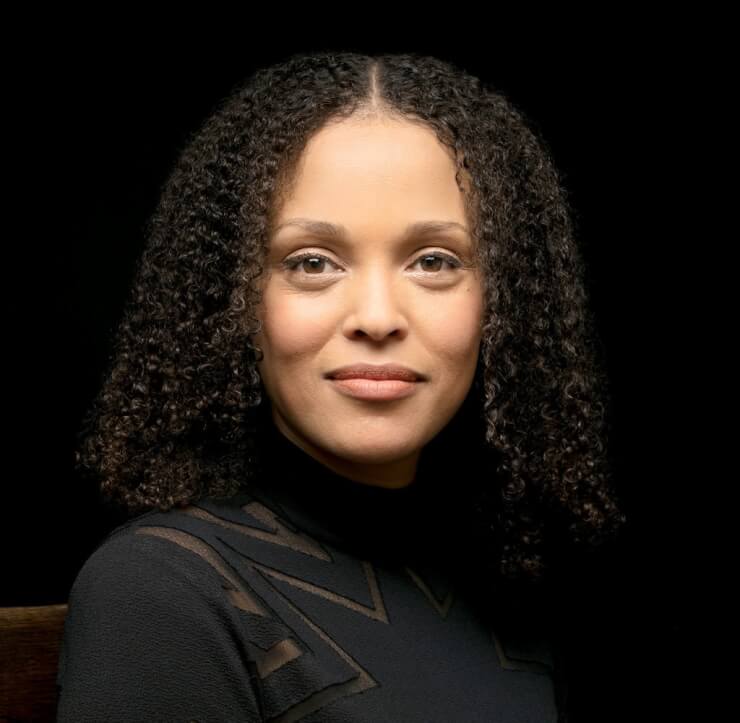 Everywhere  I turned, Facebook, book reviews, emails, I kept seeing this book, Sing, Unburied, Sing by Jesmyn Ward. I love the classics and following up on newer books by my favorite authors, but I also wanted to explore what’s trending, and see what all the fuss was about. So I checked this book out of my local library (yes, they had it!), and I was hooked by the first chapter.  Sing, Unburied,Sing, published in 2017, has been compared to William Faulkner’s As I Lay Dying  for its multiple narrators on a journey, and to Toni Morrison for her lyrical prose and reunion with the dead in Beloved. I would add some elements of John Steinbeck, too, but to tell you why would be a spoiler.This novel earned Ward the National Book Award in 2017 and is the second in a trilogy. The first is Salvage the Bones, published in 2009, and she won the National Book Award for that as well, making her the only Black and only woman to win it twice for fiction. The third piece in the Bois Sauvage trilogy is Where the Line Bleeds (2018).

Sing, Unburied, Sing is the story of three generations of a poor Black family in Mississippi, The main character and primary narrator is Jojo, a thirteen-year-old boy who lives with his grandparents, Pops and Mam, his drug-addicted mother, Leonie, and his three-year-old sister, Kayla.  Jojo is Kayla’s protector and comforter since Leonie is unable to fully step into the role of parent. The children’s father is white, and much of the story evolves around the journey to pick him up from Parchman Prison. His racist parents refuse to accept his children or their mother. His cousin, in fact, murdered Leonie’s teenage brother because he beat him in a shooting contest. Given, the deceased brother, comes back to visit Leonie, contributing to her inability to raise her children or take care of her dying mother. Yet, she is the second narrator, giving us a first-hand view of a dysfunctional parent torn by loyalty to a hope for love and the safety and nurturing of her own children. The third narrator is Richie, the ghost of a young man that Pops mentored in Parchman in order to help him survive the cruelty of racism and prison life. Jojo is the only one who can see and hear him.  Given and Richie are “unburied,” dead, unable to find their way “home” until they understand how and why they died. 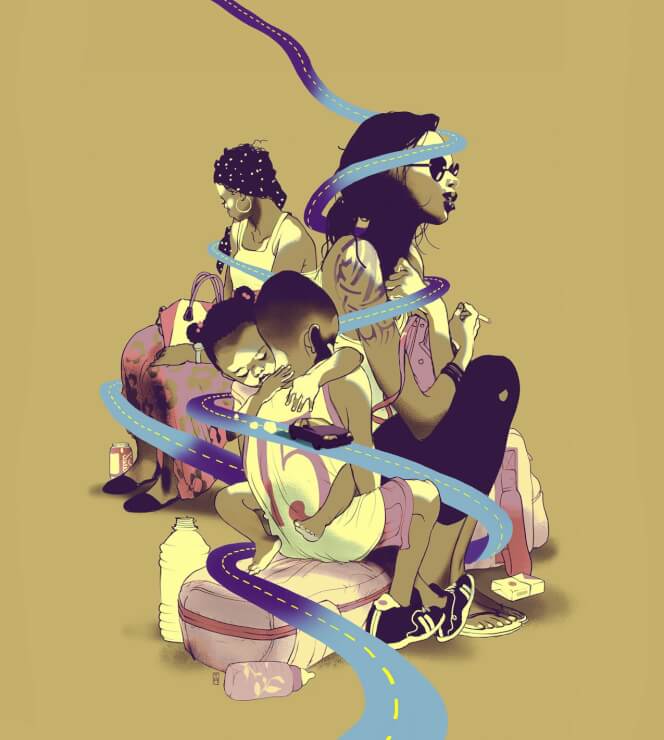 “Sometimes the world don’t give you what you need, no matter how hard you look. Sometimes it withholds.”
― Jesmyn Ward, Sing, Unburied, Sing

Here are some reviews from the publisher, Simon and Schuster:
“The heart of Jesmyn ward’s Sing, Unburied, Sing is story, the yearning for a narrative to help us understand ourselves, the pain of the gaps we’ll never fill, the truths that are failed by words and must be translated through ritual and song … Ward’s writing throbs with life, grief, and love, and this book is the kind that aches and makes you want to return to it.”
BuzzFeed

“As long as America has novelists such as Jesmyn Ward, it will not lose its soul. Sing, Unburied, Sing, the story of a few days in the lives of a tumultuous Mississippi Gulf Coast family and the histories and ghosts that haunt it, is nothing short of magnificent. Combining stark circumstances with magical realism, it illuminates America’s love-hate tug between the races in a way that we seem incapable of doing anywhere else but in occasional blessed works of art.”
Minneapolis Star Tribune

Sing, Unburied, Sing has a fresh, visceral resonance... Its story of grief, racism and poverty isn’t only Mississippi’s story but our country’s. So, too, let us hope, is its story of resilience and grace.”
St. Louis Post Dispatch

Check out other books by Jesmyn Ward. You won’t be disappointed. Her books have been translated into Italian and French as well.

You'll find them all on Amazon.com. 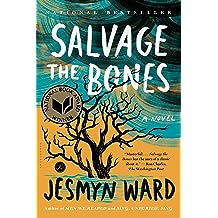 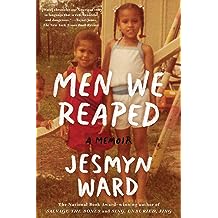 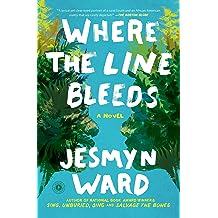 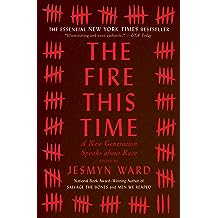 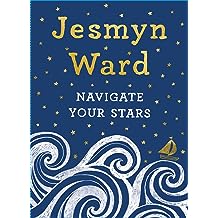