It's Black History Month! Lift Every Voice and Sing!

It's February and I could not let this month begin without recognizing the importance of Black History Month and why we should continue to celebrate it. In case you didn't know, Black History Week was founded by noted Harvard-trained historian, Carter G. Woodson. In 1925, he founded the Association for the Study of Negro Life and Culture (ASNLC), an organization devoted to raising awareness of the contributions of African Americans to world civilization. The first Black History Week was observed during the second week of February in 1926, covering the birthdays of Abraham Lincoln and Frederick Douglass, (No, we were not assigned February because it was the shortest month!)

The observance was met with overwhelming response by schools and churches. Around the same time, James Weldon Johnson and his brother Rosamond wrote "Lift Every Voice and Sing" for a school program, and as former students continued to come back and revive the song and it eventually became the Negro National Anthem. It is still sung at Black History events today.

Lift Every Voice and Sing
by James Weldon Johnson

Lift every voice and sing
Till earth and heaven ring,
Ring with the harmonies of Liberty
Let our rejoicing rise
High as the listening skies,
Let it resound loud as the rolling sea.

Sing a song full of the faith that the dark past has taught us,

Sing a song full of the hope that the present has brought us,

Facing the rising sun of our new day begun

Let us march on till victory is won.

Stony the road we trod,
Bitter the chastening rod,
Felt in the days when hope unborn had died;
Yet with a steady beat,
Have not our weary feet
Come to the place for which our fathers sighed?

We have come over a way that with tears has been watered,
We have come, treading our path through the blood of the slaughtered,
Out from the gloomy past,
Till now we stand at last
Where the white gleam of our bright star is cast.

God of our weary years,
God of our silent tears,
Thou who has brought us thus far on the way;
Thou who has by Thy might Led us into the light,
Keep us forever in the path, we pray.

Lest our feet stray from the places, our God, where we met Thee,
Lest, our hearts drunk with the wine of the world, we forget Thee;
Shadowed beneath Thy hand,
May we forever stand.
True to our God,
True to our native land.

The following video was directed by Debbie Allen in 1997, and features well-known singers, actors and dancers. This rendition gives new life to the traditional version that is usually sung in a slow tempo without harmony. Many artists, including Al Green, Alicia Keyes, Aretha Franklin, Beyonce, John Legend, Kirk Franklin, and Ray Charles, have recorded and sung this song for special events.

Fifty years later, schools and universities had broadened the celebration so that it could not be contained in seven days. So in 1976, it was expanded to Black History Month and recognized by the federal government. Many schools and churches use this month as a time to hold commemorative programs, promote speaking and writing contests for youth, disseminate important Black facts, and highlight African Americans from all walks of life, from entertainers, to scientists and authors. 1976 was also the Bicentennial, the celebration of America's 200th birthday as a nation. The Smithsonian Institute celebrated the contributions of hundreds of nationalities that year with festivals, plays, and touring artists of every medium.

Now there are some celebrities and professors who feel that Black history should be celebrated every day, not confined to one month of the year, like popular DJ Tom Joyner. There are others, like actor Morgan Freeman, who feel that Black history no longer needs to be addressed separately from other races, since Black History is American history. Whatever your position or your race, take some time to examine the contributions of people who were long ignored in history books and classrooms. You will find some fascinating stories from real life. 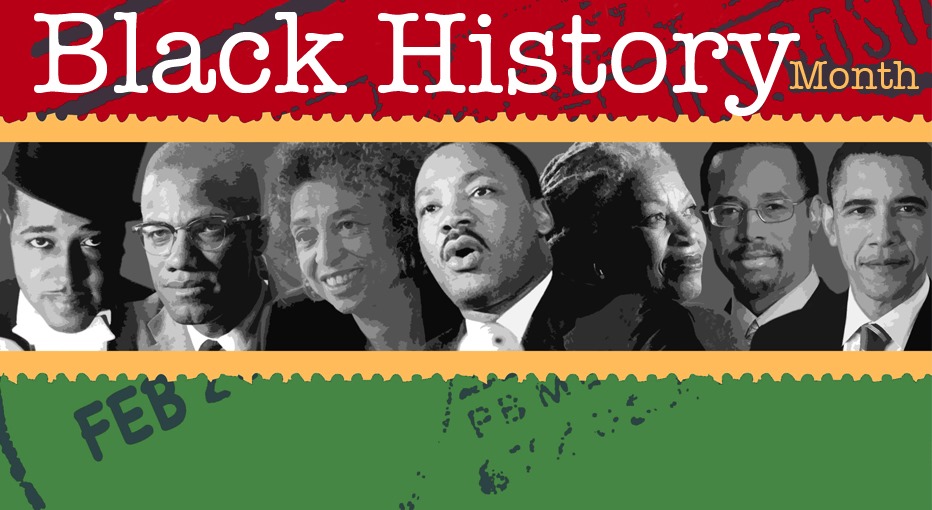