In honor of Mother's Day, I'd like to share a story about a childhood memory. My mother, like so many, took in a child that she didn't give birth to, and raised me as her own. This is for all the "Big Mamas" out there, who sacrificed what should have been their easiest years, to raise grandchildren, nieces, nephews, and neighbors.   This story won the Rave Reviews Book Club Short Story Contest in 2014. It is now published in Tales from the Family Tree, 2nd edition.

My mama made the best potato salad in the world.  Her recipe was passed down and we were the only ones who knew the secret ingredient that made our mouths water. Along with that, Mama was famous for her fried chicken. When I was little, I called it “church chicken” because of its frequency on the menu when the church sold dinners. We always supported. These two items, along with her chocolate cake and banana pudding, were staples at every family event. Our Chicago family was small. We had lots of family all throughout the South, but the “regulars” that I grew up with were “Minnie Baby,” as Mama called her, her husband Doc, and their three children, ViAnn, Mike, and Bill. Though my sister was thirty years older, I still called her “Minnie Baby” until I was ten years old because I thought that was her name. Mama, and everybody else, just called me “the baby.”

Our outings were few. We never went to plays or concerts, or even out to eat. But Minnie, Doc, and my daddy loved to fish. Mama never fished. She thought those worms were too feisty to handle, and I agreed with her. So she just prepared the food and kept us all eating on our breaks from fishing and play. The boys climbed trees and collected crawdads while ViAnn and I took turns picking songs to sing. Once we sang all the songs we knew from the radio, I was bored. So I always took a few dolls and books with me to keep busy. After all, watching folks fish had to be the most boring thing in the world. 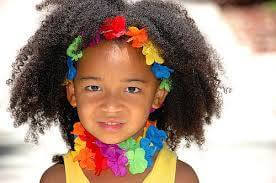 I remember a summer picnic at the lake as clearly as if it were last week. We had our fill of fried chicken, potato salad and rolls, and we were “making room” for dessert, that is, either running off that full feeling or making a trip to the porta potty. I always hated those things. They never smelled right and you had to levitate yourself over the toilet to avoid sitting down. I held off going as long as possible, but suddenly I had to make a beeline for the porta-potty in order to avoid having an accident.  In the course of my running, I tripped on the bucket of crawdads my nephews had been collecting all morning, and the little critters scattered over the grass and back into the water faster than Mike and Bill could catch them. They were furious with me! A whole morning’s work down the drain! They’d been looking forward to eating those crawdads all day! They banged on the door and threatened to tip over the porta-potty with me in it, so I screamed to high heaven. Daddy and Doc were down by the water, too focused on their fishing lines to think we were doing anything but playing, but Mama heard me screaming like they were killing me, and marched up to the potty to rescue me.

“What are you doing to the baby?” she demanded.
Mike and Bill tried to explain what I’d done as I crept out of the porta-potty sniffling. Minnie Baby, in the meantime, had joined our group and was giving the “mama eye” to her sons. She ordered them to go sit at the picnic table with their heads down for the next hour. They knew they were not allowed to hit me or break my toys, so they took the only revenge they knew.
“You always getting’ us in trouble!” Bill said to me, rolling his eyes.
“That’s all right,” Mike added. “You’re not Mama’s real baby.”
I looked at him, wondering what in the world he meant.
“What are you talkin’ about?” I demanded in the toughest seven-year-old voice I could muster up.
“You heard me,” Mike mumbled. “You not Mama’s real baby. You’re ‘dopted.”
The words stung. I felt the tears creeping back into my eyes, my face still damp from the porta-potty episode. I didn’t want to believe him, but deep down, I knew there was some truth in what Mike was saying.  I didn’t look like either of my parents. My daddy was dark-skinned and I was light like Mama, but she had sleek curly black hair and mine was sandy brown and nappy. Mama fussed over me and spoiled me, and I knew I was loved by both my parents, but they weren’t young like my sister and her husband, or any of the other parents I knew. Even at my tender age, I couldn’t imagine my mama having a baby.
I wanted to call Mike a liar, to deny what he was telling me, but I couldn't. Nor could I think of a good comeback, a way to save face. So I went to the car and got my doll, and I sat with Mama the rest of the day. 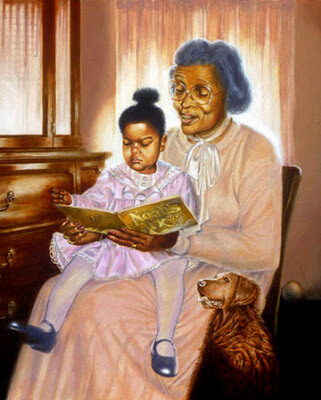 Weeks passed before I got up the nerve to ask Mama if what Mike told me was true. She admitted it, and told me that she had adopted me because she loved me, I needed a home, and she couldn’t have any more children. She said that I enriched their lives. That made me feel good, so I didn’t ask any more questions for a long time. I didn’t know what else to say.

Over the next few years, she introduced me to members of my other family, and made several attempts to reunite me with my biological mother. That never worked out, and Mama died a few months after I graduated from college.  That had been her dream, to see me graduate, and the last time I saw her alive was when she left to go back home. As I stared down into her still face at the funeral, I realized that my mama was the most beautiful and loving mother in the world. I knew I couldn’t have had a better one.  I was truly blessed, because she had chosen me. 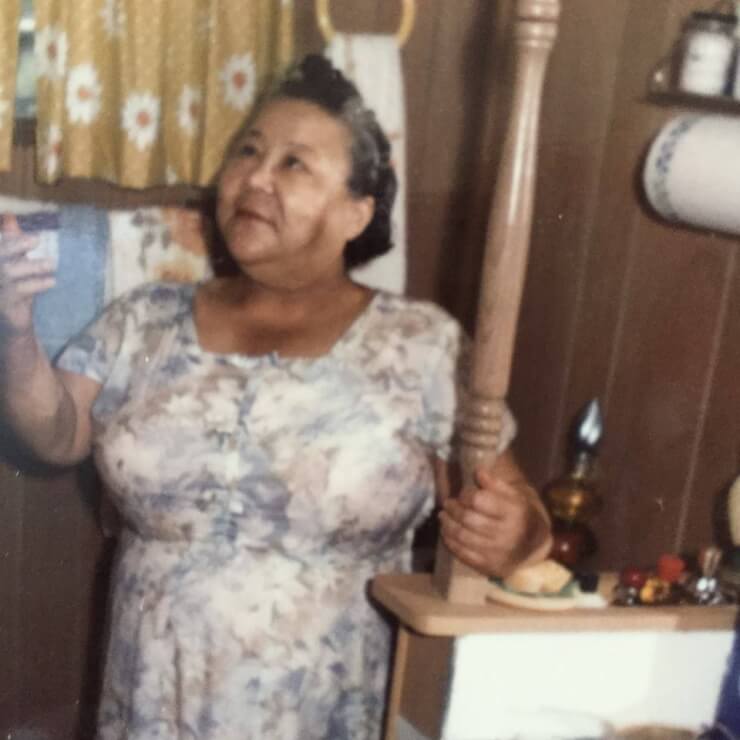