TALES FROM THE FAMILY TREE

Okay. So I'd written a marriage advice book and I'd written a memoir on bringing up my four sons. I still hadn't figured out the process to actually self-publish my books, so I went on to the next project. What next? I love a good story and many people prefer a short read that they can finish in one sitting. I surely had more stories to share so I focused on my family after the boys were grown. I included weddings and grandchildren, adoptions and reunions, and when I ran out of family members, I let my imagination take over. I crafted a story based on girls I had taught at a school for pregnant and parenting teens. I wrote about separations between mothers and daughters, fathers and sons, and sibling rivalry. I thought any collection should have at least ten stories, so I looked for themes that I hadn't covered: the birth of a baby, the generosity of a grandmother, the effects of Alzheimer's disease, and the fallout of broken families during slavery. Then viola! I discovered the ease of publishing on Amazon's Create Space and mounted all three books within a week in December of 2012. Here is my first book trailer.

Facebook became my best friend as I tried to market my books.  I posted daily and ran Kindle Select campaigns. I sponsored posts on sites like Book Goodies and Author Leverage, and eventually subscribed to a system called Mass Planner, where I could schedule my posts in advance and they would show up on the pages of Facebook groups I selected.  That prompted my first experience with Facebook jail: planning a sales campaign and then being banned from posting because I had posted too often.They call it "spamming" and they say it goes against their community standards. I let Mass Planner go (the timing was always off anyway) and resorted to joining as many writing and book groups as I could find.  Some of these groups had thousands of members, so I thought that was the best way to get exposure.  But many had restrictions on promotions so that became frustrating as well. I then joined an online book group, Rave Reviews Book Club, whose members supported each other with with purchases, book tours and Twitter posts. They had writing contests and published an anthology each year. I won a short story contest with my memoir, "Mama,"  published in the latest edition of Tales of the Family Tree), and I was published in three of their anthologies, Rave Soup for the Writer's Soul, volumes one, two and three.

By this time, I was a published author in three different genres, but they all shared the theme of love and family. If you're looking for some short reads you can finish in a sitting, check out Tales from the Family Tree. I'm sure you'll find someone you know. 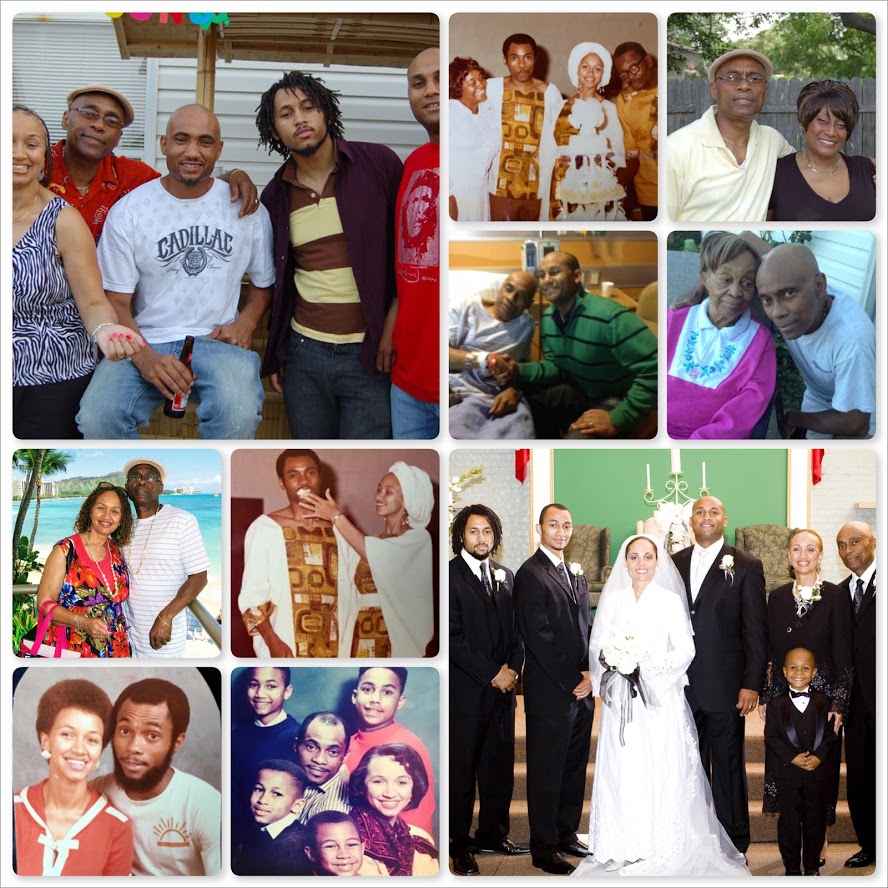